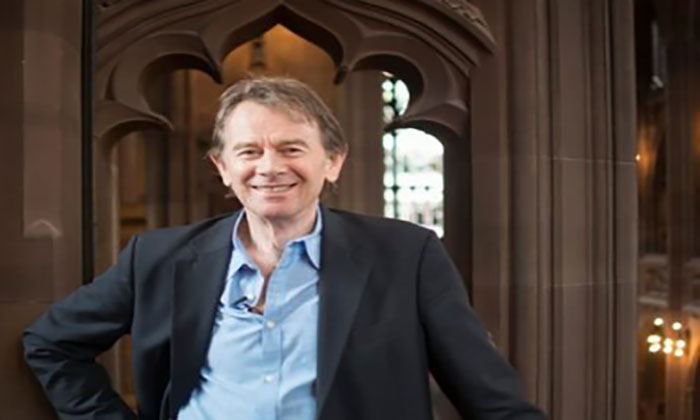 Historian, broadcaster and University Professor of Public History, Michael Wood presents a new BBC documentary that marks 2000 years since the death of the great writer Ovid.

The film explores the life, works and influence of one of the world's greatest storytellers who died 2,000 years ago. 2017 marks the 2000th anniversary of the death of the Roman writer Ovid, whose Metamorphoses has continued to be one of the most influential of literary works.

His work inspired William Shakespeare and no other writer from the classical world has had a bigger influence on European culture.

Using his own words, performed by one of Britain’s leading actors, Simon Russell Beale, it uncovers the extraordinary story of a poet's clash with power.

Following in Ovid's footsteps, Michael Wood travels from the poet's birthplace in the beautiful town of Sulmona in Central Italy, to the bright lights of the capital, Rome.

The film, which will be broadcast on Thursday 16 November at 9pm on BBC Four, also features expert commentary from SALC Professors Roy Gibson and Alessandro Schiesaro.