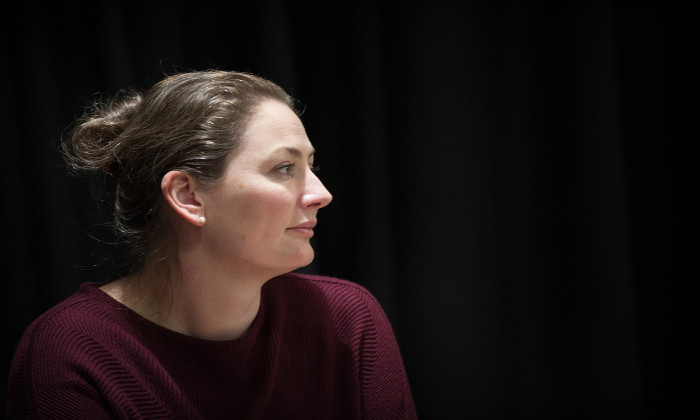 Policy@Manchester is delighted to announce that Professor Anna Scaife from the School of Physics & Astronomy has been appointed as the new Co-Director of Policy@Manchester. Anna, who is Head of the Interferometry Centre of Excellence, will start her new role on 1 January 2018 for a period of two years in the first instance. She will work closely with previous post holder – Humanities Vice Dean for Social Responsibility, Prof Andy Westwood – supported by the operational PSS team. Anna will be responsible for further developing and delivering a strategy to increase engagement, by University of Manchester academics, in policy development in the UK and internationally. She will work across all three faculties, developing bespoke models of engagement with each, helping build capacity and understanding of policy process and impact.

In addition, current Co-Director and Professor of Economics Diane Coyle will be leaving The University of Manchester in March 2018, joining the newly established Cambridge Institute for Public Policy at The University of Cambridge as the inaugural Bennett Professor of Public Policy. She will be leading important strands of research in the fields of public policy economics, technology, industrial strategy and global inequality. Diane has just been announced as the joint winner of the prestigious Indigo prize for Economics for 2017. She joined the University in 2014, and became Co-Director of Policy@Manchester in August 2016. Diane has played a leading role in the influential independent Industrial Strategy Commission, a collaboration between Policy@Manchester and SPERI at the University of Sheffield, which has just reported its findings.

We warmly welcome Anna, and wish Diane all the best in her new role and thank her for her tremendous contribution to the work of Policy@Manchester.