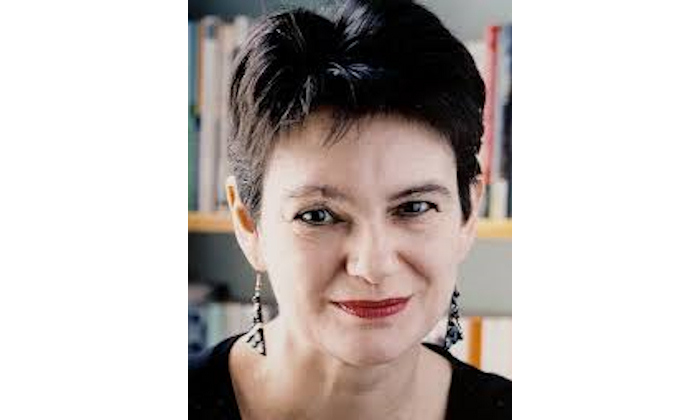 Professor Diane Coyle, at the School of Social Sciences, has been awarded the Indigo Prize for economics.  The Prize challenges entrants to consider how to measure economic activity in a 21st century economy.

Diane and her co-author Benjamin Mitra-Kahn, chief economist at IP Australia, will split the prize of £125,000 with Jonathan Haskel, from Imperial College Business School.

Applicants were invited to submit an essay of up to 5,000 words, with the shortlisted candidates going on to present their concept to the judging panel, which included Lord O’Donnell, Chairman of Frontier Economics, and Brent Hoberman CBE, founder of Lastminute.com.

Diane’s entry suggested replacing gross domestic product (GDP) with a six-pronged approach, combining physical assets, natural capital, human capital, intellectual property, social and institutional capital, and net financial capital: "GDP never pretended to be a measure of economic welfare", the essay states, adding that the new measure should assess "...the range of assets needed to maximise individuals’ capabilities to lead the life they would like to lead."

Diane said: “The new prize reflects a widespread sense that current economic statistics, such as GDP, have begun to outlive their usefulness, and another approach is needed to measure economic and social progress.

“My co-author and I propose a completely new framework looking at individuals' access to a range of assets such as human and natural capital as well as financial assets. My current research involves exploring the measurement of the digital economy (as a lead researcher in the new Economic Statistics Centre of Excellence) and also measuring natural capital. It's an honour to have been a joint winner of this prestigious new prize.”