Time and Space in China: The Urban World of Beijing in Photographs

The Confucius Institute is launching this photographic exhibition at the North Foyer, Samuel Alexander Building on Monday, 16 October 2017 at 3pm 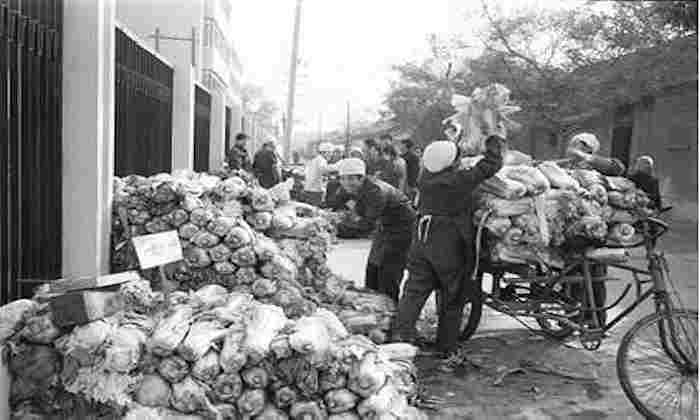 Eight carefully chosen pairs of photographs represent the on-going changes of Beijing; changes that not only refer to the surface of urban space, but also many aspects of people’s daily life and their attitude towards life in China. Professor Ana Carden-Coyne, Director of External Relations, School of Arts, Languages and Cultures will be invited to open the exhibition together with newly appointed Chinese director Dr Shuangxia Sheng.

Playfully roaming between then and now, and between there and here, these sets of paired images present some fascinating narratives of on-going changes of the city of Beijing, which reveal the profound spatio-temporal nature of the Chinese Urban world.

The exhibition is part of the institute’s Contemporary Chinese Art Season Transformation of Spaces and can be viewed until 10 November 2017 at Samuel Alexander Building. Students will have the opportunity to take part in a social media contest to win a FREE course at the Confucius Institute. Details can be found on the Confucius Institute Facebook page.