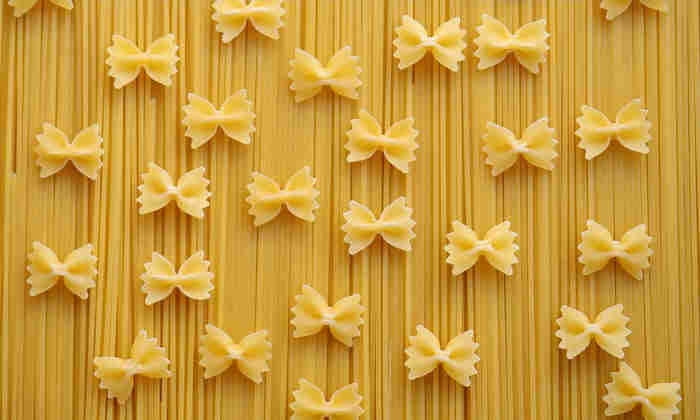 Lifeshare believe nobody in our city should go hungry and you can help achieve this.

The charity is particularly in need of the following items:

We’ll be collecting tins until the end of October, so there's still a couple of weeks left to donate. There are drop-off points in C28, Sackville Street Building and MLG.013, John Owens Building.

Lifeshare are a voluntary organisation established to help meet the needs of homeless and vulnerable people in Manchester and Salford. They provide emergency food parcels directly to the homeless as well as supporting a number of independent food banks across Manchester.