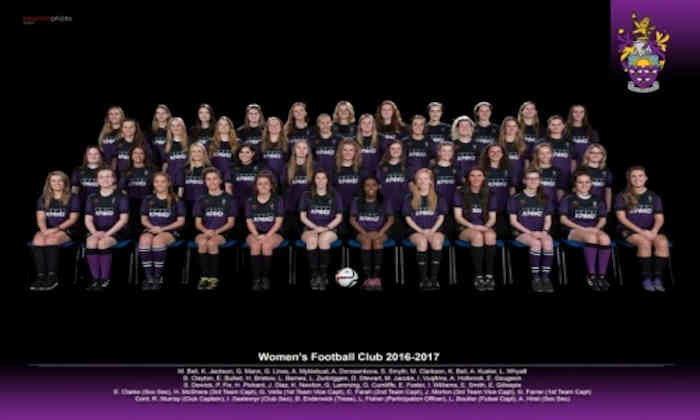 Working in partnership, the Manchester consortium has been selected as one of just eight universities in the country to become a centre of excellence for women’s football.

The new initiative from the FA will provide an educational and community-based setting to recruit, develop and deploy coaches, who will lead and inspire player development specifically in the women’s and girls’ game.

Neil Hurren, Strategic Lead for Sport at Manchester Met, said: “We are delighted to be one of only eight universities nationally to have received this award, and look forward to working with colleagues at The University of Manchester, Manchester County Football Association and other key partners to develop Women's Football.

“Our existing partnership with Manchester City Women’s FC has already opened up a number of exciting opportunities for our students and coaches, and we hope this new collaboration will take the development of the game to an even higher level.”

Baroness Sue Campbell, The FA’s Head of Women’s Football said: “The establishment of these centres is a further proof point of The FA’s commitment to transform the future of women’s football in England. They will ensure aspiring coaches and talented players in all parts of the country have access to the best training and support possible, providing us with the greatest opportunity for success at all levels of international football.”