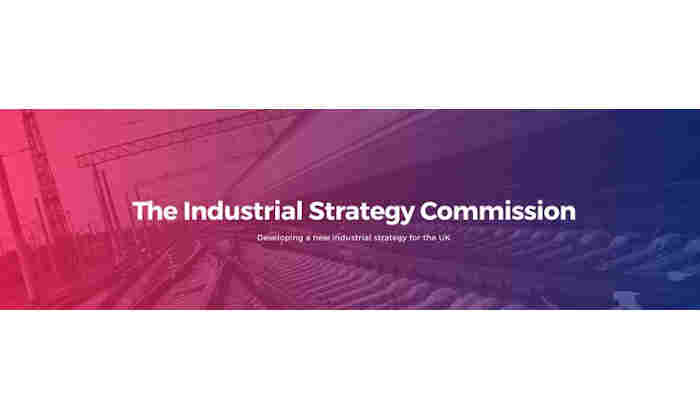 Today the Industrial Strategy Commission, a partnership between us and The University of Sheffield, launches its first major report on the industrial strategy.

As well as being involved in hosting the commission, many of our academics inputted into the report through responding to the open call for submissions and through attending evidence sessions along with other UK and international stakeholders including businesses and business organisations from a range of sectors and industries, academics, thinktanks and members of the public.

You can read the full report at:

The report, entitled ‘Laying the Foundations’, argues that across the private and public sector and the political spectrum there is strong support for a new ambitious strategy. The government must grasp the opportunity this consensus presents. The report outlines the serious weaknesses affecting the UK economy – and the significant opportunities. A new strategy will enable public and private sector to work together to invest in the UK’s people, places and industries and achieve greater future prosperity.

The foundations include an independent institution to monitor policy outcomes and a focus on creating opportunities for growth in areas other than London and South East England.

But, the report warns that a new strategy will only be a success if it is embedded throughout the public sector and secures buy-in from the private sector, if it has sound foundations and offers a positive vision for the future.

The five members of the Industrial Strategy Commission are:

If you would like to respond to the report or add any further comments for consideration as the Commission engages with ministers, MPs, officials in Whitehall and throughout the country and leading industry stakeholders before publishing its final report in October 2017, contact:

You can find out more about the Commission at: