University community honoured by the Queen 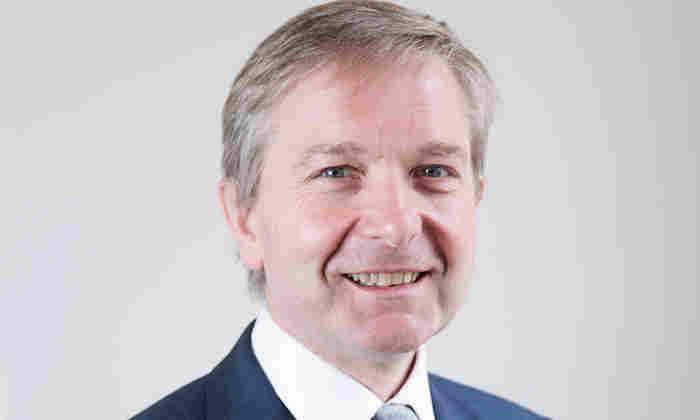 Several members of the University community have been recognised by Her Majesty the Queen in the Birthday Honours list.

Professor Graeme Black, Honorary Consultant at Central Manchester University Hospitals NHS Foundation Trust (CMFT) and Professor in Genetics and Ophthalmology here at the University has been awarded the Order of the British Empire (OBE).

Throughout his career, Professor Black has sought to improve the diagnosis, management and treatment of rare genetic disorders associated with visual disability. Most recently, he has overseen a scientific team that provides genetic testing for inherited ophthalmic disease. Having introduced genetic testing for these conditions over the last decade, this can now produce a diagnosis in around 80% of children with retinal dystrophies.

Also recognised is Dr Angela Strank, a Vice-President of BP who is also an alumna of the University and serves on the Board of Governors. Dr Strank has been made a dame for services to the oil and gas industry and for encouraging women into science, technology, engineering and medicine (STEM) careers.

Honorary professor, Sir Mark Elder, has been made Member of the Order of the Companions of Honour. Sir Mark is the musical director of the Hallé Orchestra and receives his honour for services to music.

Engineering Manufacture and Management alumnus Humphrey Cadoux-Hudson became a Commander of the British Empire for services to secure low-carbon electricity. Mr Cadoux-Hudson supports Foundation Scholarships at The University, offering a ‘Year 0’ for students from diverse educational backgrounds or those without the appropriate qualifications for their chosen degree. Having completed the one-year foundation programme, students are able to progress onto their chosen undergraduate course.

Trevor Pears of the Pears Foundation received a knighthood for services to philanthropy. The generous support of The Pears Foundation has funded a number of academic posts at the School of Arts, Languages and Cultures and the Centre for Jewish Studies.