Train services to be affected by strike action on Friday, 28 April 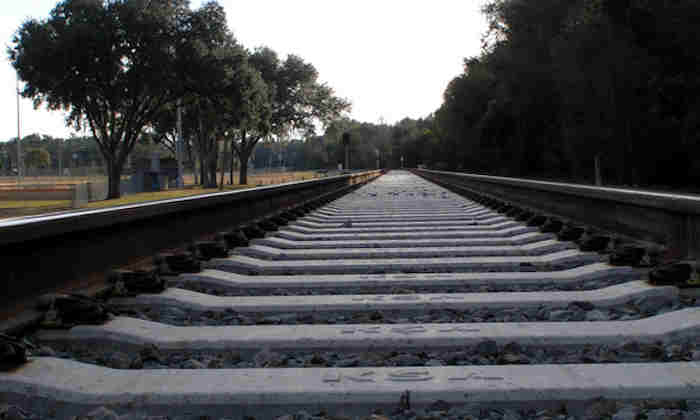 Northern Railway has announced that strike action is planned for Friday, 28 April.

The action is part of Rail, Maritime and Transport Union’s ongoing dispute with Arriva Rail North – which operates the Northern franchise – over the role of guards on trains.

Northern Railway will be operating a reduced service and expects all services to be busy.

Commuters are advised to give themselves more time to travel and to consider whether their journey is necessary.

For more information on the services affected, visit: