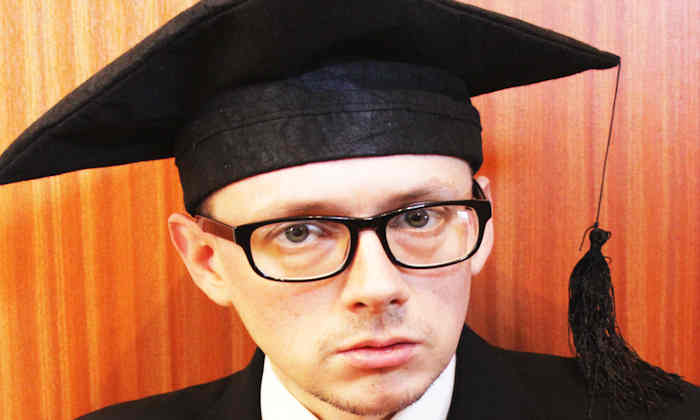 Thick Richard: Swear School is a fast-paced crash course in everything you wanted to know about bad language that school couldn’t teach you. The audience is asked to join a class of sinister puppets as the dyslexic Thick Richard looks at the history, definition and use of swearing in his darkly humorous, educational show.

Originally created to present to college students, Swear School will take the taboo of adult language head on and open audience’s mouths and minds.

Tickets cost £11 with a reduced rate of £6 for concessions.  Due to content, over 18s only.