Linguists have found variations in the vocabulary of Americans, after analyzing the words of 890 million Twitter posts to map out word usage across the country 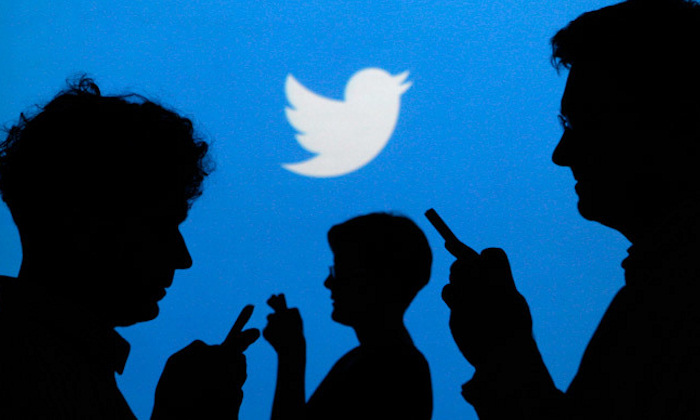 The Great American Word Mapper uses the posts of 7 million US users of the social network in 2014 to plot geographic usage patterns.

It allows users to explore regional variation in English language use in the country based on geolocation and statistical clustering techniques, through a search interface that allows side-by-side comparisons.

The addictive tool, designed by Nikhil Sonnad, builds on work conducted by linguists from The University of Manchester and Aston University in the UK and geographers from the University of South Carolina to explore the way migration patterns match with dialect patterns.

The tool highlights the fact that, despite the constant interaction with people all over the world made possible by internet connectivity, people still use different words depending on where they live. For example, whereas users in the Pacific and Eastern states used the word ‘dinner’ to describe their evening meal, those in Midwestern states used ‘supper’ instead.

It also indicates some other differences still apparent across the nation - notably, users in the three southern states of Mississippi, Alabama and Georgia were by far the most likely to use the word ‘God’ in their Tweets.

"The interest that our research has generated has gone far beyond our expectations,” said Andrea Nini from Manchester. “Users search for anything on Word Mapper, from swear words to dialect items, and then tweet about their findings. The app has become an entertaining and innovative way to engage the public with language diversity and to encourage people to reflect on linguistic and cultural differences."

You can test out the Great American Word Mapper and read more about the project.