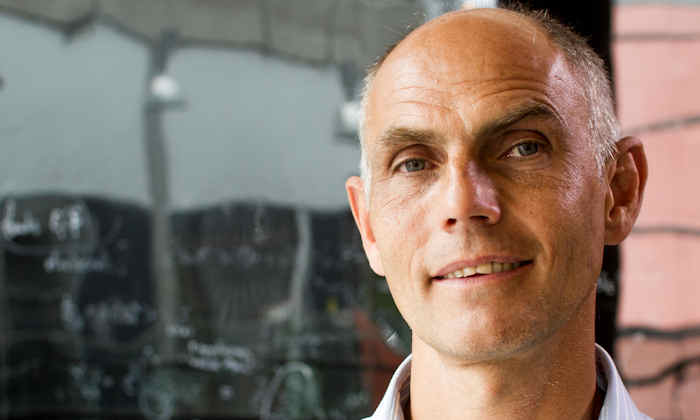 The Henry Royce Institute has appointed one of the UK’s leading material scientists to a strategic research leadership role.

Professor Philip Withers FREng FRS, the Regius Professor of Materials at The University of Manchester, has been appointed as the first Chief Scientist for the Royce.

Having been instrumental in establishing the £235m Institute, Professor Withers will now lead the development and implementation of the strategy for the nine initial core research areas of Royce, which will become the UK’s foremost centre for advanced materials research and commercialisation.

The Royce will support the growth of the UK’s world-leading research and innovation base in the science and technology of advanced materials, which underpin all industrial sectors.

It will have its hub at The University of Manchester and spokes at the founding partners, comprising the universities of Sheffield, Leeds, Liverpool, Cambridge, Oxford and Imperial College London, as well as the Culham Centre for Fusion Energy (CCFE) and the National Nuclear Laboratory (NNL).

The Royce will see more than 800 researchers across a number of UK universities and research centres working in collaboration, as well as with commercial partners to create a significant impact for the UK economy.

A Fellow of both the Royal Society and the Royal Academy of Engineering, Professor Withers is one of the UK’s leading exponents of advanced techniques to study the behaviour of engineering and natural materials in both real time and 3D.

In 2008 he established the Henry Moseley X-ray Imaging Facility at The University of Manchester which he has grown to become one of the most extensive suites of 3D X-ray Imaging facilities in the world.

In 2012, Professor Withers became the inaugural Director of the BP International Centre for Advanced Materials aimed at the understanding and development of materials across the energy sector. In 2014, The University of Manchester was awarded the Queen’s Anniversary Prize, recognising the Manchester X-ray Imaging Facility’s work.

As Chief Scientist, he will be responsible for leading the development of the Royce research strategy, as well as involving the wider UK’s materials community in Royce. He will also be working closely with CEO Dr Andrew Hosty and other colleagues to engage with industry and promote the Royce to a national and international audience.

He said: “I have been involved in helping to set up The Henry Royce Institute almost from its conception and I am very excited to be taking on the role of Chief Scientist.

“The scale and breadth of the research is highly impressive and one of my ambitions is to help establish it as one of the leading Materials Centres world-wide involving many of our world-leading scientists from other UK universities and research centres.”

CEO Dr Andrew Hosty added: “Phil is the ideal person to take on this crucial role and brings not only his experience of working on the Royce but also his exceptional ability as a materials scientist.

“This is another step forward to establishing the Royce as the UK’s leading centre for advanced materials research and commercialisation, and one of the foremost institutes in the world.”

The Royce is funded through the Engineering and Physical Sciences Research Council (EPSRC).