On Devo Health - History in the Making 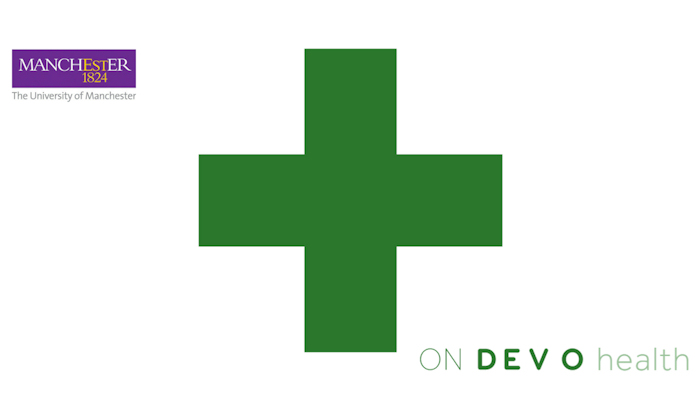 The pilot devolution of health and social care spending powers to Greater Manchester earlier this year is one of the greatest redistributions of power away from UK central government in modern political history.

To mark the end of a ground-breaking year for Greater Manchester and for the health and social care sector, the University is releasing On Devo Health. On Devo Health is an initiative from the Devo Manc Hub - an Economic and Social Research Council (ESRC) Impact Acceleration Account-funded initiative, which brings together work from across The University of Manchester on regional devolution.

On Devo Health brings together expert commentary and analysis from University experts in the fields of health, economics, and business, and leading figures of Britain’s health sector, including:

On Devo Health is launched to the public on Tuesday, 20 December, and can be viewed online or downloaded.