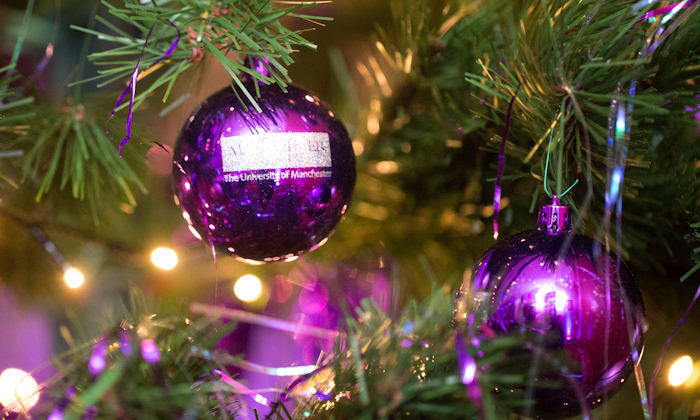 The final working day at the University before Christmas and New Year will be Thursday, 22 December 2016. Bank holidays and closure days are as follows:

As the University will be closed from Friday, 23 December 2016 until Tuesday, 3 January 2017, a number of changes have been put in place to enable payrolls to run smoothly. In line with previous years the ‘End of Month’ Payroll and ‘Weekly’ payrolls will be paid differently to other months in the year.

All staff that are paid on a weekly basis will receive a total of 3 weeks’ pay on 16 December. All paperwork relating to this payroll needs to be received in to HR Services no later than: Tuesday, 13 December 2016

As with previous years we anticipate that there will be an increase in volume for any submitted staff expenses and PR7s.