Peter Fell, the University's Director of Regional and Economic Affairs, has been appointed Deputy Chair of the Royal Society of Arts (RSA) for a three-year term 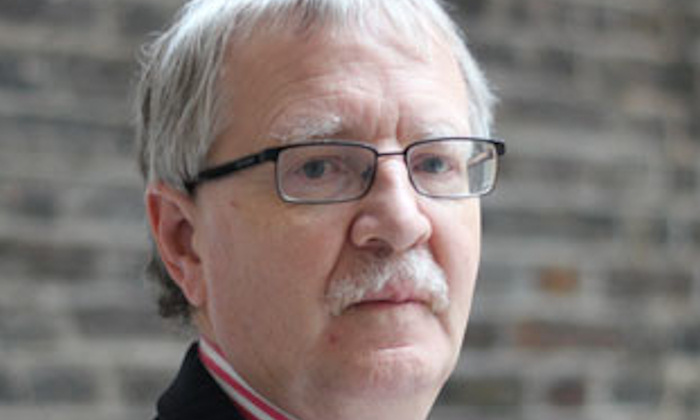 The RSA is a fellowship-led organisation whose mission is to enrich society through ideas and action. The RSA believes that “all human beings have creative capacities that, when understood and supported, can be mobilised to deliver a 21st century enlightenment.”

Peter has been an active Fellow for 15 years and is a past North West Regional Chair. He was first elected by the 28,000 Fellows onto the Trustee Board three years ago and was re-elected for a second term in September. He will serve as deputy under the current chair, Vikki Heywood. Vikki also has strong Mancunian links, having worked for a few years in her early career as Creative Director of the Contact Theatre. Peter will be leading the search for a new chair in two years' time.

Peter is also the Treasurer and Trustee of the RSA’s chain of academies in the Midlands.

Peter said: "I am deeply honoured to have been invited to become the deputy chair at such a critical time in the Society’s history. The RSA are about to begin redeveloping their London HQ and public spaces in the grade 1 listed John Adam House just off the Strand. They are also growing their international presence very quickly and continue to play a major role in shaping public policy."

Peter is also very engaged in a number of other charities and public bodies: he is a co-founder and Secretary of the Education Relief Foundation, a Geneva-based NGO, and, closer to home, he is Vice-Chair of the Liverpool-based Pain Relief Foundation.