The Whitworth named as Refurbishment Project of the Year

The Whitworth has scooped yet another award, this time winning the Building Awards Refurbishment Project of the Year 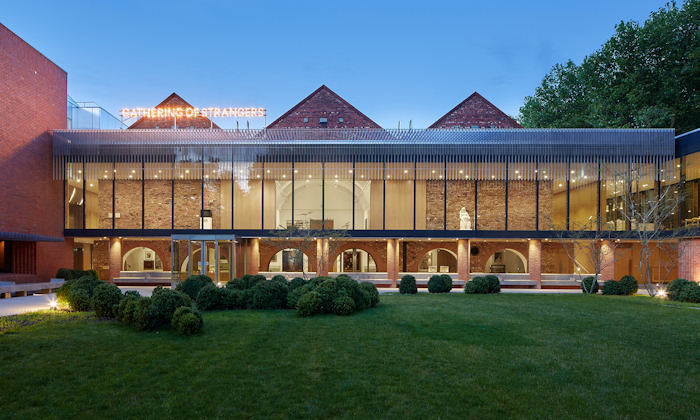 The annual Building Awards recognise excellence in build across all sectors and The Whitworth was up against a number of other major projects including the Royal Hospital Chelsea, The Lighthouse King’s Cross and the David Attenborough Building.

This category is open to all members of the project team involved in remodelling an existing structure in the UK that has been completed between January 2015 and March 2016.

The award was presented at a ceremony in London to construction services company ISG who carried out the project. They were also shortlisted for Project of the year for their work. The entries were judged on design, sustainability, innovation and construction performance and procurement and team work with the client.