Turning back the clock to the University's past

When people ask Warren Cooper if he went to university, he always replies “Yes. Twice a year. And in every room.” 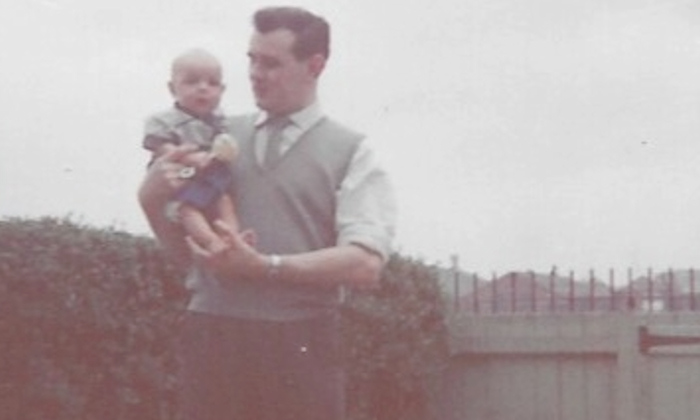 Warren's father, Geoffrey Cooper, was employed by UMIST as an ‘instrument mender’, a role which he occupied for the whole of his working life. He did his apprenticeship at Metropolitan-Vickers (later GEC) in Trafford Park in the late 1950s to early 1960s.

Warren was born in 1963, while his family lived in Gorse Hill, Stretford, later moving to Sale in 1977. When he was old enough to travel into Manchester on his own, Warren would sometimes visit his father at work.

He said "I don’t remember these ‘outings’ in much detail as I was only around six years old when we started going, but I do recall that his workplace was on the ground level of a building across the road from the Renold Building.

"Whenever I used to pop in, he was usually mending watches or clocks, but he must also have had a contract with the fire service as there was always a pile of instruments which I think were some sort of tachograph.

"But twice a year on the Sunday after the clocks had gone back or forward, he used to take me - and sometimes my younger brother - with him to work (probably to give my mum a rest).

"He had to tour the whole site, going into every room that contained a clock and physically turning it back or forward."

The photo shows Warren (with rattle) and his dad in 1963.