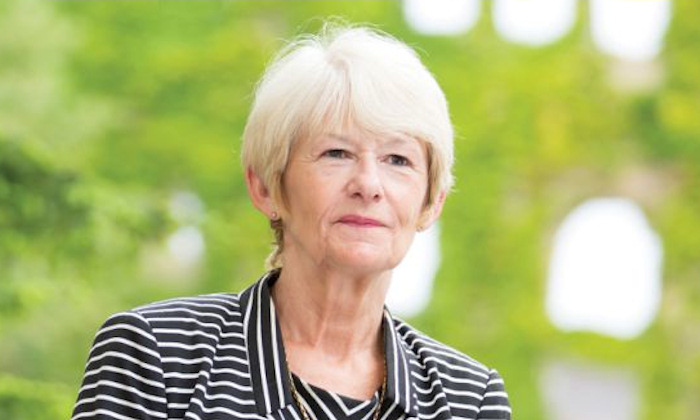 Last night, as part of the 10th Manchester Science Festival, the Museum of Science and Industry hosted a special reception and VIP dinner to mark the culmination of a hugely successful year for Manchester as European City of Science.

Nancy led Manchester’s bid to secure the EuroScience Open Forum (ESOF), which had never been held in the UK before. This then led to the city’s designation as European City of Science 2016. Since then she has been the Champion of ESOF and supported the work that went into producing the events that have happened throughout the year, attracting thousands to the city to celebrate Manchester’s scientific heritage and more recent scientific advancements.

Annie Keane, Director of the European City of Science said, “Manchester has really come alive with science this year. The creative collaboration between partners has been fantastic and there have been so many great opportunities for people to get involved in all aspects of science. Greater Manchester will continue to grow its reputation as a City of Science in years to come.”

Nancy said, “I am delighted to have been elected as a Fellow of the Science Museum Group, and I would like to thank the Trustees for this honour. This is a hugely exciting time for public engagement with science, and I have been particularly privileged to play a role in championing and supporting Manchester’s role as European City of Science and host for the EuroScience Open Forum. I know that there will be a strong legacy for the city region in terms of continuing to engage young people and the wider public with STEM subjects, and I look forward to supporting this.”