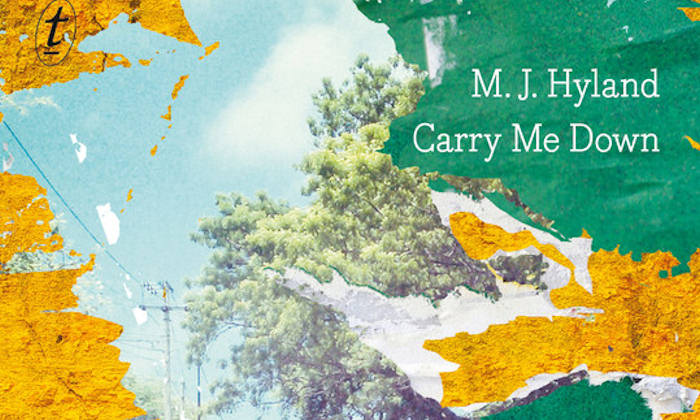 John Egan lives with his mother, father and grandmother in rural Ireland. The Guinness Book of Records is his favourite book and he wants to visit Niagara Falls with his mother. But, more than anything, he is determined to become a world-famous lie detector, almost at any cost.

Carry Me Down is written in clean, compelling prose, and is about John’s obsessive and dangerous desire to see the truth, even as his family is threatened in countless ways. In this singular tale of disturbed love every word rings true.

This new edition of M J Hyland's second novel, Carry Me Down, is introduced by Nobel laureate, J M Coetzee, who writes:

"Like Henry James's What Maisie Knew... Carry Me Down works by indirection. Its built-in irony is that the intelligence at its centre is not attuned to indirection.

"The double valency of John’s discourse comes from the skill and sensitivity to nuance with which it is composed.

"The striking fact about the book is the technical premise on which it is built: that everything will be relayed through the eyes and the mind of the (narrator), with no authorial intervention."