Listen to two stories by award-winning novelist and short story writer, M J Hyland, who is a Lecturer in the Centre for New Writing 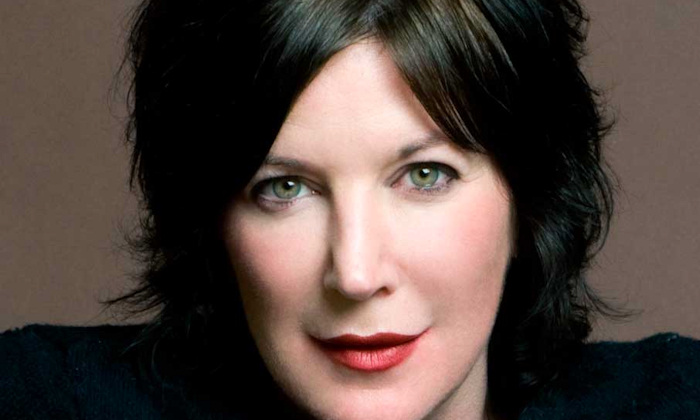 In August and October, two of M J Hyland's short stories were broadcast on BBC Radio 4.

'Someone Else's Bed' was broadcast on BBC Radio 4 on Sunday 25, August. This story came to the attention of the BBC when it was first longlisted for the Sunday Times EFG £40,000 Short Story Prize.

The story is read by actor, Rob Jarvis (see 'Eddie' in The Hustle). Listen at:

Her newest short story, also commissioned by the BBC,'called Even in Good Men' was broadcast on BBC Radio 4 on Sunday, 16 October 2016 at 7.45pm.