WATCH: We belong at The University of Manchester 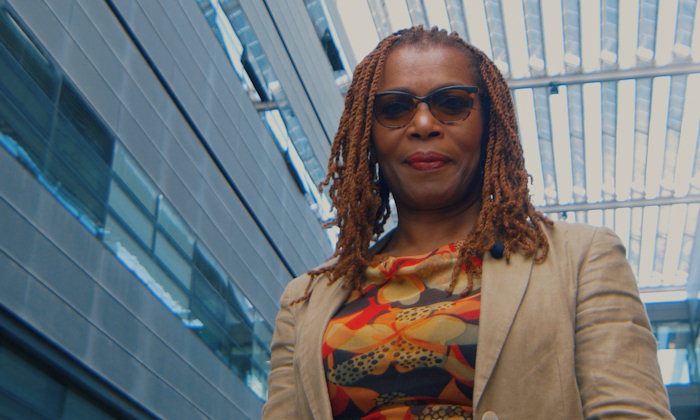 Winnie, who is also an alumna of the University, gave the Foundation Lecture, entitled ‘Advancing Women’s Rights in an Unequal World: A personal perspective’, in which she outlined some of the experiences of her unique career in politics and international development.

During the ceremony, a short film on the theme of diversity - produced by the Division of Communications and Marketing - was shown to the invited guests in the University's Whitworth Hall. Made with input from many of our staff and students, it celebrates both the diverse individuals who together form a community of belonging and also the role of the University as a source of inspiration and aspiration which can help us all to achieve our potential.

You can also watch the full Foundation Day celebrations at: