The Duke and Duchess of Cambridge to visit the University 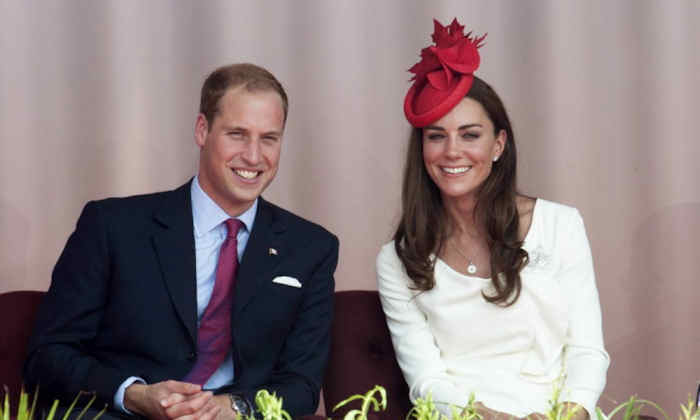 The University will welcome Their Royal Highnesses The Duke and Duchess of Cambridge to the campus on Friday, 14 October.

This will be the first time The Duke and Duchess have visited the University. They will tour the world-leading National Graphene Institute (NGI) where academics and commercial partners work side by side on applications of the future.

They will have the opportunity to tour the state-of-the-art cleanrooms and laboratories, and meet some of the researchers and industry partners who currently work within the building. The Duke and Duchess will also view the world’s first graphene car made by Briggs Automotive Company in partnership with Haydale.

The University leads the world in graphene research and the NGI is one of the most important centres for commercialising the one-atom-thick material.

Graphene is the world’s first two-dimensional material: 200 times stronger than steel, transparent, flexible and more conductive than copper. It was isolated from graphite by physicists Sir Andre Geim and Sir Kostya Novoselov in 2004, and demonstrating its remarkable properties won them the Nobel Prize for Physics in 2010.

Following their tour of the NGI, they will continue on to the site of the Manchester Engineering Campus Development (MECD).

MECD will be one of the single largest construction projects ever undertaken by a higher education institution in the United Kingdom. It will transform the way in which the University educates future engineers in response to the needs of the fast-changing global economy.

Due to open in 2020, the £350 million building will house flexible labs, bespoke project areas and interactive learning environments to support our excellent research, teaching and learning in the 21st century.

Whilst on site The Duke and Duchess will seal a time capsule which will be displayed within the building once construction is completed. They will also unveil a commemorative plaque to mark the occasion.

President and Vice-Chancellor Professor Dame Nancy Rothwell said: “Over the past 100 years the University has celebrated many achievements in science and engineering, from Rutherford splitting the atom to the isolation of graphene almost a century later.

“MECD will create a world-leading teaching, learning and research campus to develop the engineers, scientists and innovators of tomorrow and it is an honour to be joined by Their Royal Highnesses The Duke and Duchess of Cambridge as we mark the commencement of the next milestone in the University’s campus masterplan”.

Their visit to the University follows a series of engagements around the city including The National Football Museum and Francis House Children’s Hospice.