On Wednesday 16 - Friday 18 November, 7pm, at the Martin Harris Centre 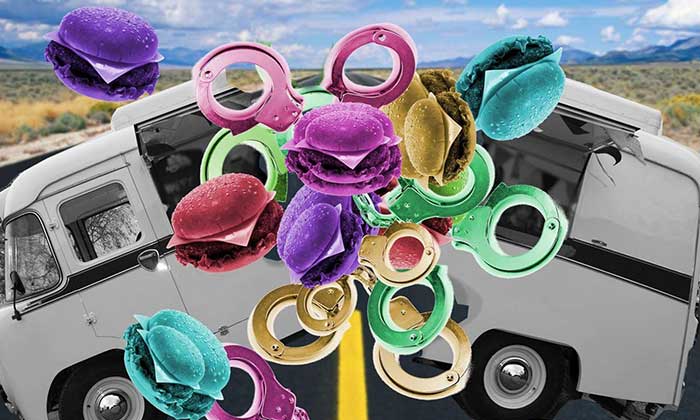 The first showcase of the academic year offering an opportunity for students to display their work. The festival consists of four contrasting shows performed consecutively in venues across Manchester, including the John Thaw Studio Theatre at the Martin Harris Centre.

An exciting showcased focused on contemporary works and new writing.

It’s time for the Drama Society’s Autumn Showcase! Every year we put on a fantastic performance in the John Thaw Studio Theatre, so if you want a good night’s entertainment and to see some of the best rising talent in Manchester, come along!

The production in the John Thaw Studio will be “VAN”

Tickets are available from the Manchester University Students' Union: