On Monday 12 December, 6.30pm, at the International Anthony Burgess Foundation. 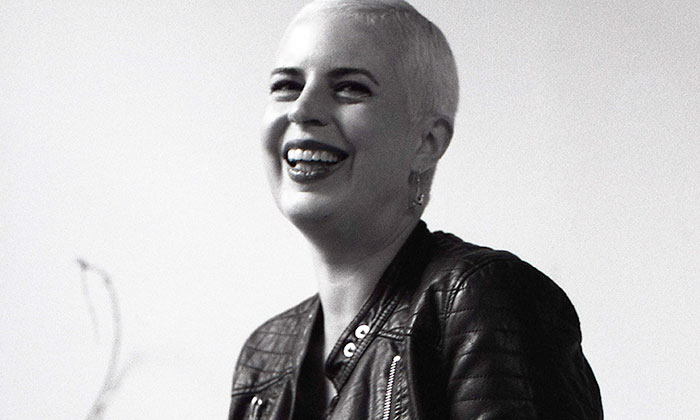 This event honours the memory of writer Caroline Chisholm (MA Creative Writing, 2013), who was a valued member of the CNW community.

It will feature a reading from the best dissertation submitted by an MA student at the Centre in 2016, alongside a reading by a writer whose fiction is close in spirit to Caroline's own novels in progress and her work at Greenpeace.

Hisham Matar is a Libyan writer whose debut novel In the Country of Men was shortlisted for the 2006 Man Booker Prize.

Matar’s essays have appeared in the Asharq Alawsat, The Independent, The Guardian, The Times and The New York Times. His second novel, Anatomy of a Disappearance, was published in 2011 and his memoir The Return (2016), described by the Financial Times as "a subtle and nimble work of art", has been widely acclaimed.