On Monday 7 November, 7.30pm, at the Martin Harris Centre. 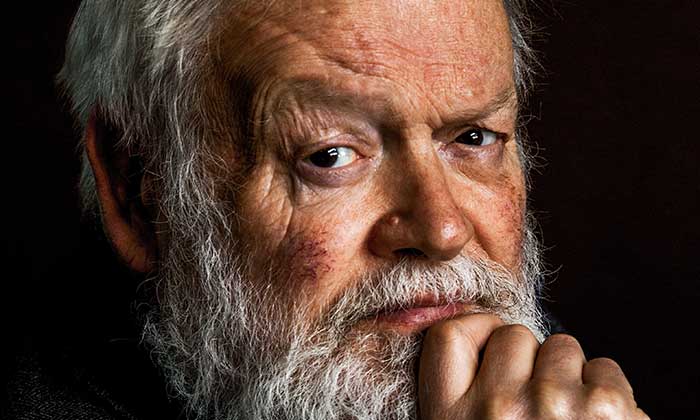 Michael Longley (b. 1939, Belfast) is one of the greatest living English-language poets. His work has received the Whitbread Prize for Poetry, the T.S. Eliot Prize and the Wilfred Owen Award amongst others. His Collected Poems appeared in 2006 and since then he has published A Hundred Doors (2011) and The Stairwell (2014), whose “ lyrical annotations of wild places and the quick articulate raids on the classics” (The Irish Times) won The Griffin International Prize for Best Collection in 2015.

‘A keeper of the artistic estate, a custodian of griefs and wonders’ – Seamus Heaney