On Thursday 20 October, 7.30pm, at the Martin Harris Centre 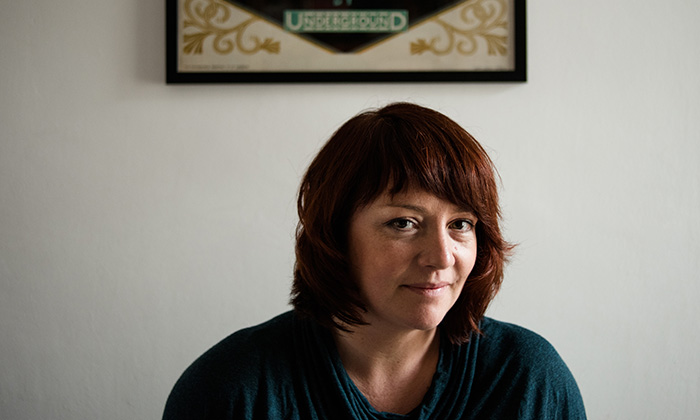 Join us for an evening with brilliant young Irish novelist Eimear McBride. Described by The Times Literary Supplement as ‘a writer of remarkable power and originality,’ Eimear’s astonishing debut A Girl is a Half-formed Thing received the inaugural Goldsmiths Prize, the Baileys Women’s Prize for Fiction and the Kerry Group Irish Novel of the Year. Her short stories have appeared in Dubliners 100, The Long Gaze Back and have been broadcast on Radio 4.

Her forthcoming novel, The Lesser Bohemians, follows a young Irish woman who arrives in London to study drama and falls passionately, dangerously in love with an older actor. A bold and subversive story about sexual passion, The Lesser Bohemians is also a celebration of love, and how it can both destroy and create.

Come and find out why Anne Enright said, ‘Eimear McBride is that old-fashioned thing, a genius.’

Eimear will be in conversation with John McAuliffe, poet and Director of the Centre for New Writing at The University of Manchester.