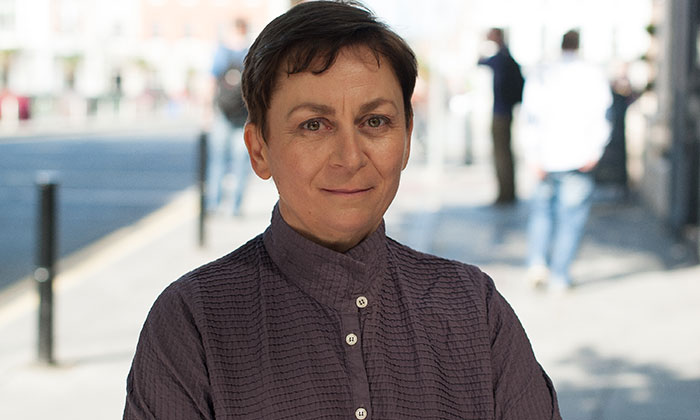 Anne Enright is one of the leading novelists at work today. Born in Dublin, her novels include What are You Like?, The Forgotten Waltz and The Gathering (winner of the Man Booker Prize for Fiction, the Hughes & Hughes Irish Novel of the Year Award and the Irish Fiction Award).

Her latest novel, The Green Road, was published in May 2015 to a sea of praise. Her short fiction was collected in Yesterday’s Weather, and she was the editor of The Granta Book of the Irish Short Story. In 2015 she was appointed as the inaugural Laureate for Irish Fiction. The New York Times said, ‘Enright possesses an unusual combination of talents. She is a rich, lyrical prose writer, who cascades among novelties – again and again, she finds the unexpected adjective, the just noun.’

She will be reading from her work and discussing it with John McAuliffe, poet and Director of the Centre for New Writing at The University of Manchester.