Should Rich Nations Help the Poor? 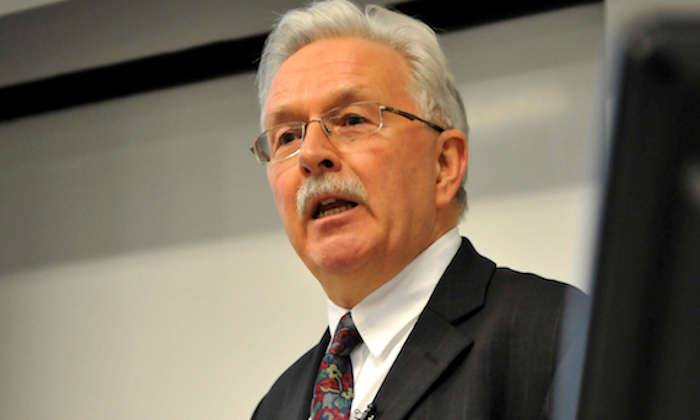 And yet we live in an affluent world and produce enough food to feed the entire planet.

Clearly this situation needs to be addressed, for moral reasons alone, but there are also global issues such as migration, terrorism and climate change that make helping the poor in the interests of richer countries.

That is according to leading global poverty researcher, Professor David Hulme, Executive Director of the University’s Global Development Institute (GDI) and author of ‘Should Rich Nations Help the Poor?’

Professor Hulme said: “Why should rich nations help the poor? The answer is simple. They should help because, morally, it is the right thing to do. Beyond moral responsibility, helping the world’s poor is also in the interests of rich nations.”

Yet, helping the poor isn’t simply a case of spending more on overseas aid.

Professor Hulme cautions that aid is not sufficient to end poverty and calls for a radical rethink in the policies and priorities of rich nations, which have a far greater impact on developing economies than aid.

This includes making progress on fairer universal trade agreements, reforming global finance and a moving away from carbon-profligate models of economic growth.

He adds: “If rich nations are serious about helping the poor, they need to go beyond aid. We live in an affluent world and produce enough food to feed the entire planet. Indeed, countries that are ‘better-off’ would be stupid not to help the poor if we want a decent world for our children and grandchildren to grow up in.”

In the past decade, the world’s developed economies have spent almost US$2 trillion on foreign aid.

The United Nations (UN) has also set a target for all major economies to spend 0.7 per cent of their Gross National Income on foreign aid every year.

Despite this investment, 1.2 billion people still live in extreme poverty around the world and nearly three billion people do not have access to basic human needs such as food, water and basic health care.

Professor Hulme says: “When it’s spent effectively, international aid can help – but the idea that development can be achieved largely through foreign aid alone has been discredited. While things have been getting better for most of humanity over the last 25 years, the rate of progress is too slow: there is an unacceptable amount of preventable human deprivation and suffering given our aggregate levels of wealth.”