Bereavement, bullying and exams linked to suicide in children and young people 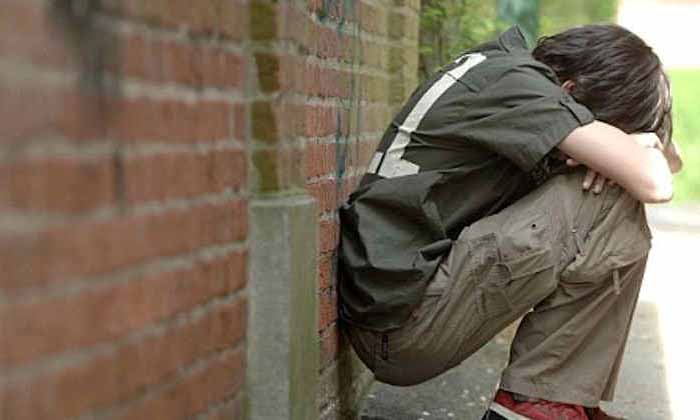 Bereavement, bullying, exams and physical health conditions such as acne and asthma are some of the experiences linked to suicide in children and young people according to a new report by the University’s National Confidential Inquiry into Suicide and Homicide by People with Mental Illness (NCISH).

Researchers studied the reports from a range of investigations and inquiries on 130 people under the age of 20 in England who died by suicide between January 2014 and April 2015, extracting information about their personal circumstances that the reports highlighted. This is the first time there has been a national study of suicide in children and young people in England on this scale.

The researchers found that 28% of the young people who died had been bereaved, in 13% there had been a suicide by a family member or friend. 36% had a physical health condition such as acne or asthma, and 29% were facing exams or exam results when they died. Four died on the day of an exam, or the day after.

Internet use related to suicide was found in 23% of the deaths. This was either searching for information about suicide methods, being a victim of online bullying or posting suicidal thoughts online. Bullying overall had occurred in 22% of cases, mostly face-to-face rather than online.

Over twice as many males as females died by suicide and there were five deaths in those aged under 14. Hanging was the most common method, accounting for 63% of deaths followed by jumping from a height or in front of a train - methods that show a strong lethal intent.

Excessive alcohol or drug use was more common in older teens, and 54% overall had previously self-harmed. In the week before they died, 10% had self-harmed and 27% had told someone of suicidal ideas. 43% had no contact with any services.

Professor Louis Appleby, Director of the National Confidential Inquiry into Suicide and Homicide by People with Mental Illness (NCISH), said: “Suicide is a leading cause of death in young people, and the impact on families is particularly traumatic. We found the risk rose sharply from mid-to-late teens, and the reasons appear to be complex. There are often family problems such as drug misuse or domestic violence and more recent stresses such as bullying or bereavement, leading to a ‘final straw’ factor such as an exam or relationship breakdown.”

This study is the first phase, comprising people under 20 years of age in England and a linked academic paper is published in The Lancet Psychiatry. A larger study widened to the UK and including those under 25 years of age will be published in 2017 and include recommendations for services.