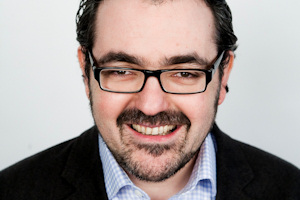 Professor Dimitris Papadimitriou has been asked to work as a resident expert for a series of Granada reports on Britain and the EU. The shows see the Professor taking a road trip in a 1975 Vauxhall car, visiting different places in the North West (including Manchester and Blackpool) and discussing European related-issues affecting the region.

The shows discuss such issues as immigration, EU investment and why certain parts of the region are very pro EU (such as Manchester) whereas as other regions are amongst the most Eurosceptic places in the UK. The shows also talk about the key issues likely to affect the outcome of this referendum.

There will be a series of five shows starting today at 6pm and finishing on Friday.