The University of Manchester's website has won a top industry award - beating off competition from major public and private-sector organisations from across the globe. 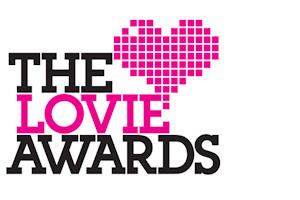 The University website has been named the people’s favourite in the fifth edition of the Lovie Awards, which is presented by the International Academy of Digital Arts and Sciences (IADAS).

The judges also awarded the website silver - the top rating in its category - beating, among others, the Guardian, Imperial College and the Department for Education.

Terry Hudghton, Head of University Marketing, said: “It’s a great honour that our efforts have been recognised by such a prestigious and competitive pan-European award, and doubly satisfying that we gained so much popular support in winning the People’s Vote. I couldn’t be more proud of the team.”

With nearly 1,500 entries from more than 30 European countries, and more than 40,000 votes in the People’s Lovie Awards, the fifth annual Lovie Awards is the leading European award honouring excellence on the Internet.