The University has been named a Finalist in Best Schools & Education Website category: help us to win by voting online by 8 October 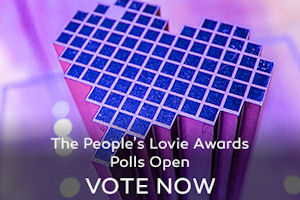 As a Finalist, the University website is eligible to win a People’s Lovie Award, which is voted online at:

The public vote is now open and will close on 8 October.

The Lovies is a prestigious pan-European award recognising online creativity. Awards are given in five main category types: Websites, Mobile & Apps, Internet Video, Online Advertising, and Social. Nearly 1,500 entries from over 30 countries across the EU were submitted for the 2015 edition.