Theatre production: 'The Box of Tricks' 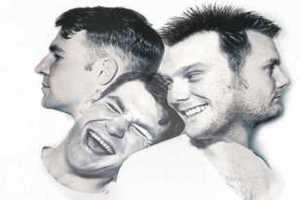 The Martin Harris Centre is delighted to welcome Pagelight Productions with their drama "The Box of Tricks".

The play, which was co-written by Stephen M Hornby and Ric Brady and directed by Helen Parry, premièred at Manchester’s 24:7 Theatre festival in 2014, where it won the prestigious audience award.

Mike returns home for his estranged brother's funeral refusing to even carry his coffin. He is given his brother's 'Box of Tricks' and learns the truth about the past.

But is the truth enough and can forgiveness come too late?