A number of appointments to the elected category of the Senate’s membership will terminate on 31 August 2015. Members of the academic and research staff who are interested in the work of the Senate are encouraged to seek nomination 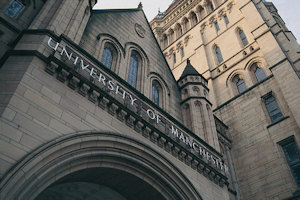 Further information on the membership and responsibilities of the Senate is available here:

Information about the vacancies (including eligibility for election) and a nomination form is available here:

Nomination forms are to be returned, as directed in the ‘Information for Electors’ document to Sally Ainsworth in my office by 12 noon on Monday, 2 February 2015:

If you would like to discuss the nomination process or the work of the Senate, then please contact me on 63772.