Message from the Registrar, Secretary and Chief Operating Officer 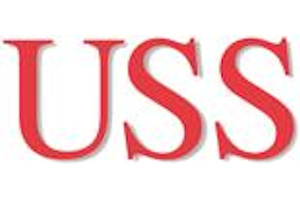 The update on StaffNet of 19 December 2014 summarised the position concerning the Universities Superannuation Scheme (USS). This confirmed that intensive negotiations were underway and that further meetings were likely to be scheduled in January.

These negotiations are progressing with:

At this point, it is not expected that any conclusions will be reached on a revised benefit structure for USS before the JNC meeting on 29  January.

Further updates will be issued as appropriate.

Will Spinks | Registrar, Secretary and Chief Operating Officer | The University of Manchester