On Wednesday 18 to Friday 20 February, 7pm at the Martin Harris Centre for Music and Drama 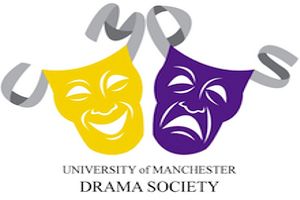 Following the success of the Autumn Showcase 2014, The University of Manchester Drama Society are back with their first performance of the awards season. The MIFTAs open with a bang as we see the best student talent the city has to offer.

The opening production of the MIFTAs Drama Festival will be: "Gray", written and directed by Michael Honnah

"Gray" is a play about the life of a young 20 year old Chance, based in Chicago, America. It focuses on Chance’s life over the span of four days following his Grandmother's death. The death of his Grandma has left Chance broken emotionally, but he does not want or even know how to begin to address the loss. Instead of confronting the situation, Chance focuses his time and energy on the wellbeing of his friends, neglecting his own personal wellbeing, which could be quite dangerous.