On Thursday 12 February, 1.10pm at the Martin Harris Centre for Music and Drama 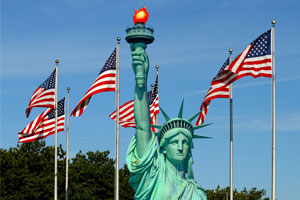 John Adams’ Gnarly Buttons for clarinet and chamber ensemble, including banjo and keyboard samplers, uses American themes such as a Quaker hymn and a Hoedown to explore his relationship with his father as he struggled with Alzheimer’s disease.

Steve Reich’s virtuosic composition, New York Counterpoint is the second of three in which he uses a solo instrument accompanied by pre-recorded multiples of itself. Here he captures the vibrancy of his home city using the hypnotic clarinet.