Further discussions concerning USS took place yesterday (13 November). These discussions were in a meeting of the Joint Negotiating Committee (JNC) - made up of 5 UUK representatives, 5 UCU representatives and an independent Chair – and separate informal meetings between UCU and UUK 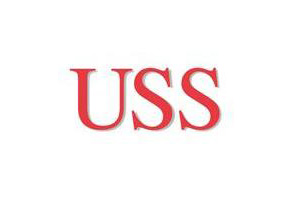 As a consequence of these discussions, UUK and UCU have issued a joint statement in which they state that they have agreed to consult their constituent structures on the prospect of suspending the current industrial action from 20 November 2014 until after the JNC meeting scheduled for 15 January 2015.

As previously communicated, if you would like to know more about the current position, two information sessions are taking place at the University on the following dates:

Further details of how to book a place on these sessions can be found at: