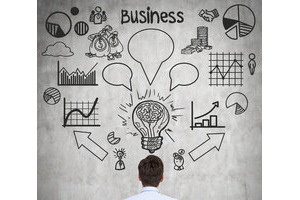 Jim is well known for coining the terms BRIC and MINT and earlier this year was made an Honorary Professor of Economics at the University. He currently chairs the City Growth Commission - an independent commission looking at the future of UK cities and how we can achieve complementary growth between London and other cities.

If you have already booked your place, e-tickets will be issued next week.

Forthcoming events in the series