Welcome to the autumn 2014 season at the Martin Harris Centre 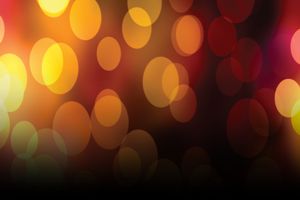 As we head into autumn and the nights draw in, join us for some spectacular performances.

There’s something for everyone this season, with events spanning all genres: Classical Music; New Music; Drama; Literature; Dance and Film.

Tickets for the autumn 2014 season are now on sale and can be purchased by: