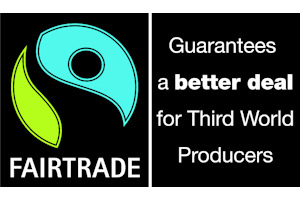 They were also pleased that over the year such a large number of Fairtrade events have been organised across the University involving staff and students.

The organisation of events has been supported by the formation of a Fairtrade Steering Group made up of representatives from Catering, the Students’ Union, students and staff. The Steering Group meets twice a year and welcomes new members.

If you are interested in joining the Fairtrade Steering Group, please email:

Initiatives for this coming academic year include the introduction of a Farmers' Market at the University, where a stall will be provided for Manchester Veg People. This local organic farming co-operative works very closely with University Catering, who purchase a large amount of their production.