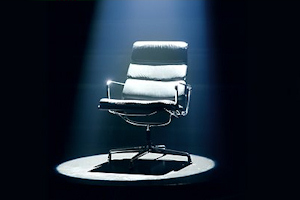 Join the studio audience free of charge for the semi-finals of the 2014 series of Mastermind, the BBC Two quiz programme which pits some of the nation's best minds against each other.

Please note that this offer is only open to those aged 16 years and over.