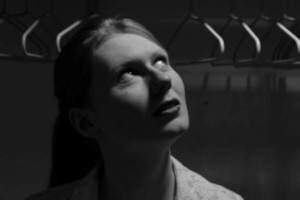 A theatrical explosion is about to hit Manchester - the "Manchester In-Fringe Theatre Awards" 2014. The Festival will take place between 19 February-23 March 2014, at various venues across campus.

There are seven stunning student productions taking place, with something to suit everyone. Please come and support the Arts and be entertained by the finest student talent from the University of Manchester’s Drama Society.

The opening production of the Festival is 'Through the Clouds' and it will be performed at the John Thaw Studio Theatre, Martin Harris Centre (19 February-21 February 2014)

Through the Clouds (written and directed by Oliver Walton)

Leo finds hope in the eyes of a girl.
George and Tracey fall in love with their ideas of each other.
Ellie tries to call her friend one last time.
Three stories connect and collide, sharing the same burning desire for happiness and the same frustration at the failure to find it.

**This performance contains some strong language**