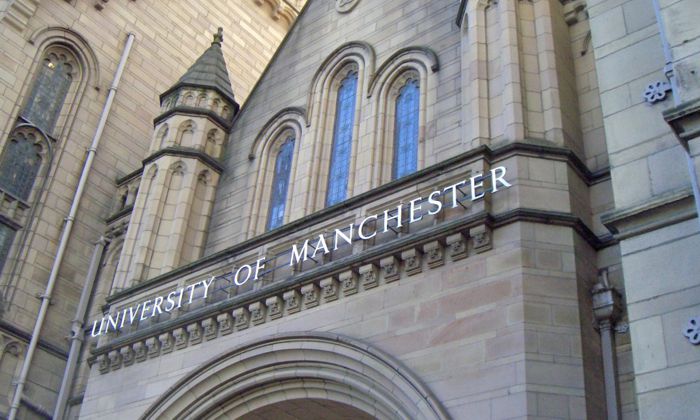 Before the Christmas and New Year break, we invited nominations from staff for positions on General Assembly in the following three groups:

Four candidates nominated before the deadline were all therefore deemed to be appointed to the General Assembly without the need for an election in accordance with the relevant Regulation.  The four members are:

As vacancies were still available, we extended the deadline for a further week.  After the extended deadline, one further PS staff member at grade 6 or above was nominated (Anusarin Lowe), and was deemed to be appointed to the General Assembly without the need for an election.

After the extended deadline, we received two nominations from PS staff grades 1-5, for the one remaining vacancy, and therefore there is a need for a ballot to determine which staff member will be awarded membership.

Staff (either full-time or part-time) with paid, superannuable appointments at the University, who are Professional Services staff at grades 1-5 are eligible to take part, and will receive an email from Mi-Voice (the third-party provider running the election on our behalf), when the ballot launches on Monday, 17 January 2022.  The ballot will remain open for two weeks.