BBC series with Professor Brian Cox to explore the universe 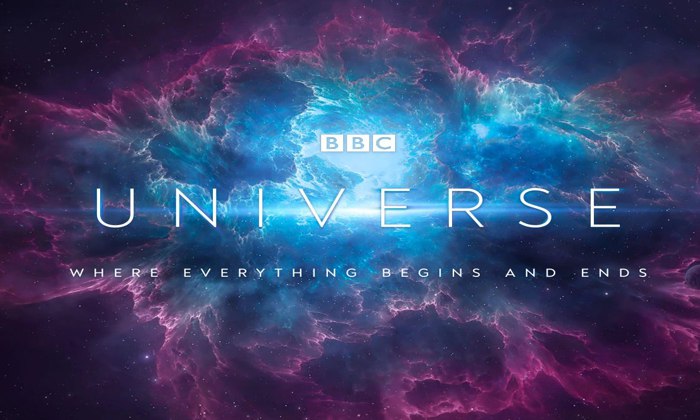 The five-part series will look at the evolution of the universe from its moment of inception 13.7 billion years ago. The programme will use CGI and animation, scientific research and archive footage from space missions to tell the epic story.

Universe starts tonight (Wednesday, 27 October) on BBC Two at 9pm. All episodes will be on BBC iPlayer shortly after the first episode broadcast.