The North Water by Professor Ian McGuire, who co-founded our Centre for New Writing, has been adapted for a new BBC series featuring a stellar cast 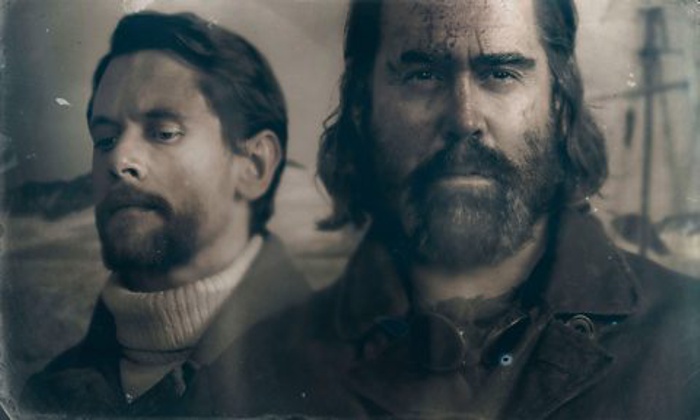 The novel is about a 19th-century whaling ship that sets sail for the Arctic with a killer aboard. The brutal and stark surroundings of the Arctic are mirrored on board the ship as the book steers a tale of violence and treachery.

Ian McGuire's gripping thriller was shortlisted for the Man Booker Prize in 2016.