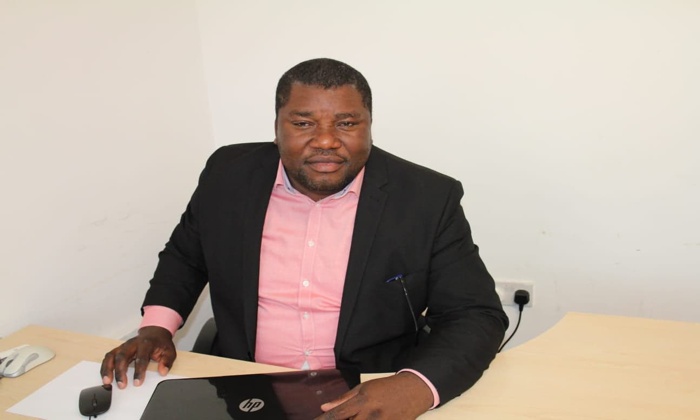 A political activist who had been fighting for the right to remain in the UK for 15 years is celebrating after he was finally granted asylum, largely thanks to a researcher based at the University, Professor Cathleen Miller.

Cathy spent six months with us as a visiting Fulbright Scholar, interviewing and documenting the stories of asylum seekers in Manchester, one of them being Jenny Dakosta Van Mputu, a political activist who escaped from the Congo and sought asylum in the UK. An article she published in Al Jazeera last year about his experiences, along with a documentary she worked on, was presented at Jenny’s court case where he was finally granted asylum, thereby avoiding certain death if he was deported. Cathleen’s research and Jenny’s 15-year “relentless struggle”, both for asylum and to make a difference in his home country, are an inspiration to us all.

“Anyone else would be focused solely on their survival, but here was Jenny, homeless for six years while creating a human rights network to document atrocities by the DRC government. He showed me some of the photos and videos and they were horrifying—murders, rapes, the disembowelment of a live man on camera. I knew this was the fate that would be awaiting Jenny if he were returned to his country, and I’m absolutely thrilled that he can finally now move forward with his life here in Britain,” said Cathleen. “My eternal thanks go to the Fulbright Commission and The University of Manchester for funding the work.”