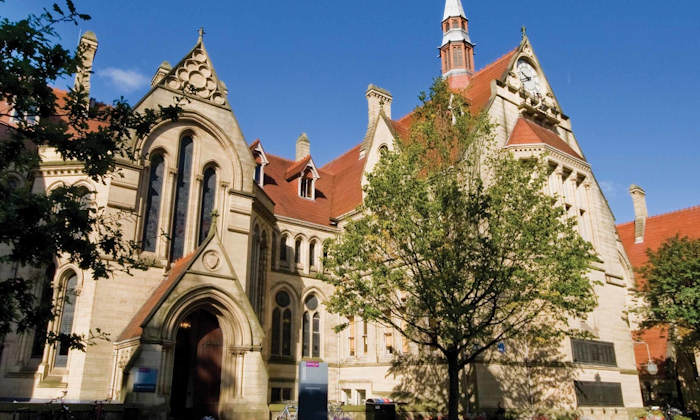 The University and College Union (UCU) and UNISON have decided nationally to open two ballots for their members, one based on pay and one on the Universities Superannuation Scheme (USS).

With the exception of the UNISON ballot on pay, the ballots are disaggregated, meaning that each institution’s votes will be polled separately and the results will be reported per institution. This will be for any university where the turnout is above 50% threshold and the majority vote in favour of strike action and/or action short of a strike up to and including a marking and assessment boycott.

Unite has also confirmed its plans for a forthcoming, aggregate ballot for strike action of all participating institutions where it has members.

Our University is fundamentally about the people who work here, and we do everything we can to attract, retain and develop our staff. Pay and pensions are an important part of this.

I would like to make you aware of the position here at The University of Manchester and outline some of the factors which are at the heart of the dispute.

As a result of nationally agreed measures to protect the USS and fund the existing benefits it delivers, our University and staff members of USS will begin to pay more in pension contributions from 1 October 2019.

We know how important pensions are for our colleagues and we are determined to keep any contribution rises to a minimum, while protecting the stability of the USS.

A calculator is available online so that USS members can work out what their increase in contribution will be under the agreed process, versus the alternatives.

This action is required by the USS Trustee and the Pensions Regulator to tackle the USS scheme deficit. Although there has been much debate (see the response from UUK on the deficit and its impact) over the size of USS’s projected deficit, the USS Trustee has the primary, legal responsibility to deliver the promised pensions. The Trustee, backed by its experts, is clear that contributions must increase, while The Pensions Regulator is unambiguous in its view that the scheme’s funding position means there is a deficit, which must be paid down.

The additional contributions will cost our University around £4.6m but we have agreed to support and pay the majority of the required increase because we believe that this outcome is the best option for our staff. This will inevitably limit our ability to invest in other areas and the decision required a careful balancing of our commitment to our staff and the imperative of ensuring the ongoing financial sustainability of the University.

UCU, UNISON and Unite are separately balloting their members at Manchester on pay.  Last month, at the conclusion of national negotiations we were advised by the Universities and Colleges Employers Association (UCEA) to implement the national pay award which will mean all of our staff will receive a base pay increase of between 1.8% and 3.65%. This will be paid in your September salary and include the arrears from August 2019.

Updated pay scales can be found on StaffNet:

The combination of national pay awards and annual increments is such that the average pay increase (excluding promotions) this year is above inflation and has also been above inflation over the past five and ten year periods.

We also invest in a wide-ranging package of benefits such as pensions, wellbeing services, training and development and a generous annual leave allowance.

As well as the recent pay uplift, we are also now accredited by the Living Wage Foundation, which officially recognises our long-standing commitment to pay all employees a minimum of £9 per hour.

Our employment package on StaffNet:

Both pay and pensions are negotiated at national level, but as a University we have responded to all of the consultations in these discussions and we firmly believe that these outcomes deliver the best benefits for both our own staff and the ongoing financial sustainability of our University.