Have your say about proposed changes to local roads

TfGM and Manchester City Council are consulting with the local community until 3 October 2012 on proposed changes to the streets that run parallel to the Oxford Road corridor. 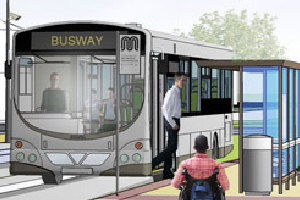 There are several ways of finding out about the proposed changes:

For further information on the consultation, visit: